Do you know how many ants are in one colony? While you might guess there'd be at least thousands of ants, some species of ants can have hundreds of thousands of individuals in their nests. This high number illustrates why ants in Riverside can be a big problem for homeowners.

One of these highly invasive species is the Argentine ant. These particular ants are notorious for being difficult to remove, so it's wise to know how to prevent them before they become a problem. The ant control experts at Green Flash Pest Control have put together this guidebook to help you avoid and remove these problematic pests. 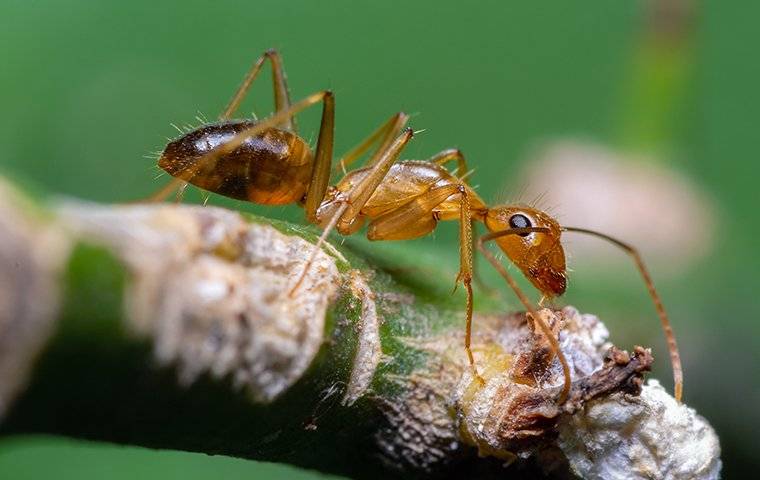 Are Argentine Ants An Invasive Species?

Argentine ants are considered one of the top 100 most invasive species globally. While they originally come from South America, they've spread upwards into North America and live throughout many states. These ants can survive and thrive in rural, urban, and suburban areas, so almost any residence is at risk of an infestation.

These ants are invasive because they have such large colonies, but they aren't dangerous. While they will get into food sources, they aren't known to spread specific illnesses. They also don't bite or sting people. However, they can cause agricultural damage by protecting common plant pests, like aphids, from known predators.

But, overall, the major issue with Argentine ants is their sheer numbers.

What To Know About The Lifecycle Of Argentine Ants

Argentine ants are sometimes called megacolony ants. Their nests can grow and expand exponentially because they have more than one queen. Just one nest can contain hundreds of queens, but some ants will break off to form a new colony if someone threatens the nest. This helpful ability makes Argentine ants extremely difficult to remove using DIY methods. It's more complicated to remove them because you can't just kill one queen.

It's also worth noting that Argentine ants usually don't live within the walls of houses. Instead, they'll live outdoors but come inside to forage for food. However, they are pretty adept at finding trails inside of buildings, so they can still cause many issues around the home.

Getting Rid Of Argentine Ants

If you have Argentine ants inside your home, you might try to purchase items at the store, such as ant baits and traps. But, for the most part, you'll just be wasting your time and money. These products don't work very well on most ants, and they especially don't work on the invasive Argentine ant. They might remove some of the individuals, but they definitely won't kill every queen in the colony.

Instead, it's much simpler and more effective to get assistance from the Riverside pest control professionals. These options are also safer as you won't have to worry about young children or pets getting into baits that look appealing to eat.

You can take steps to prevent Argentine ants, such as cleaning up yard debris and getting lids for trash cans, but these pests are difficult to deter completely. Many prevention efforts aren't beneficial because these ants can survive so well outside.

There is, however, a straightforward way to protect your home from Argentine ants throughout the year. The Green Flash Pest Control team offers home pest control for Argentine ants and other common species in the area. Call us today to request an inspection and get started. 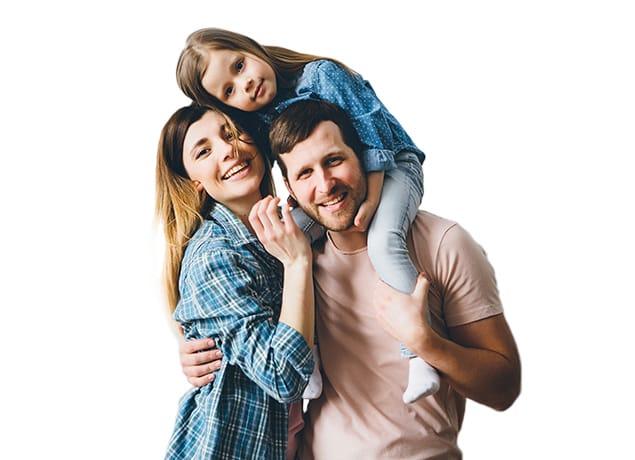